The LfULG team members presented the NEYMO-NW project at this year’s autumn conference of sneep e.V. and discussed with numerous participants about water resources management under climate change. The conference titled “After us Utopia – Ways to a (climate) fair future” took place on 25 to 27 Oct 2019 in Zittau. The diverse program consisted of lectures, workshops and thematic forums.
In addition to a NEYMO-NW booth with information material, the two project staff also prepared and moderated a thematic forum on “climate-adapted use of water”. Among others, the local aspects of adapted water use – the low-water management in the Lusatian Neisse – were discussed with the participants. 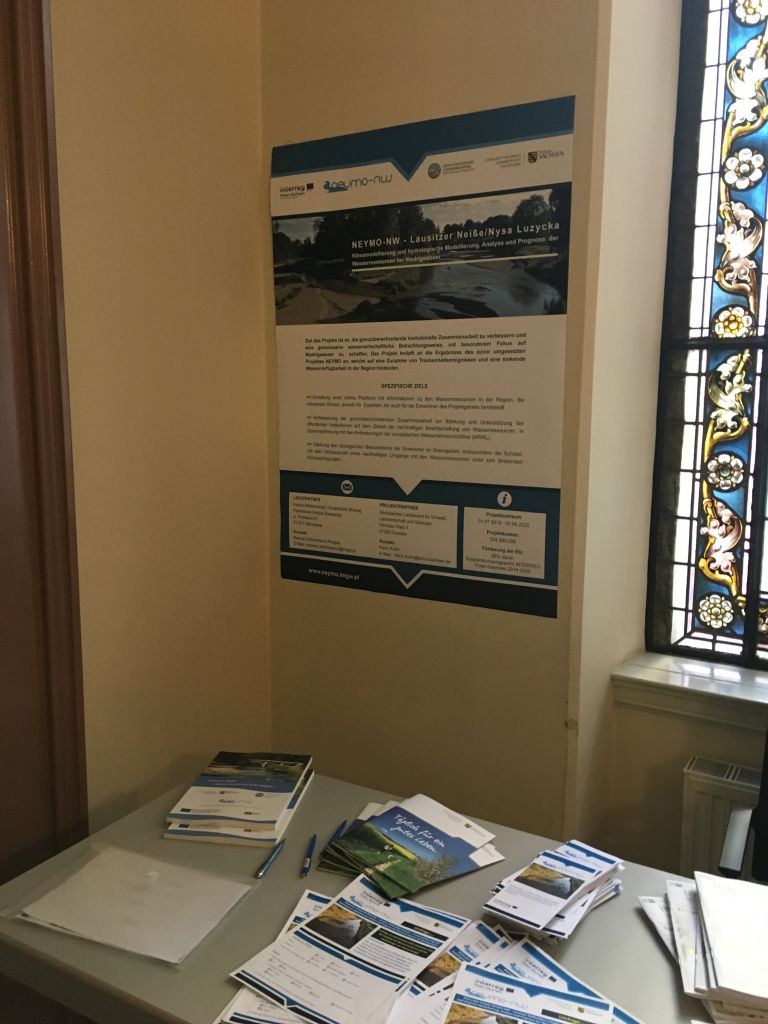 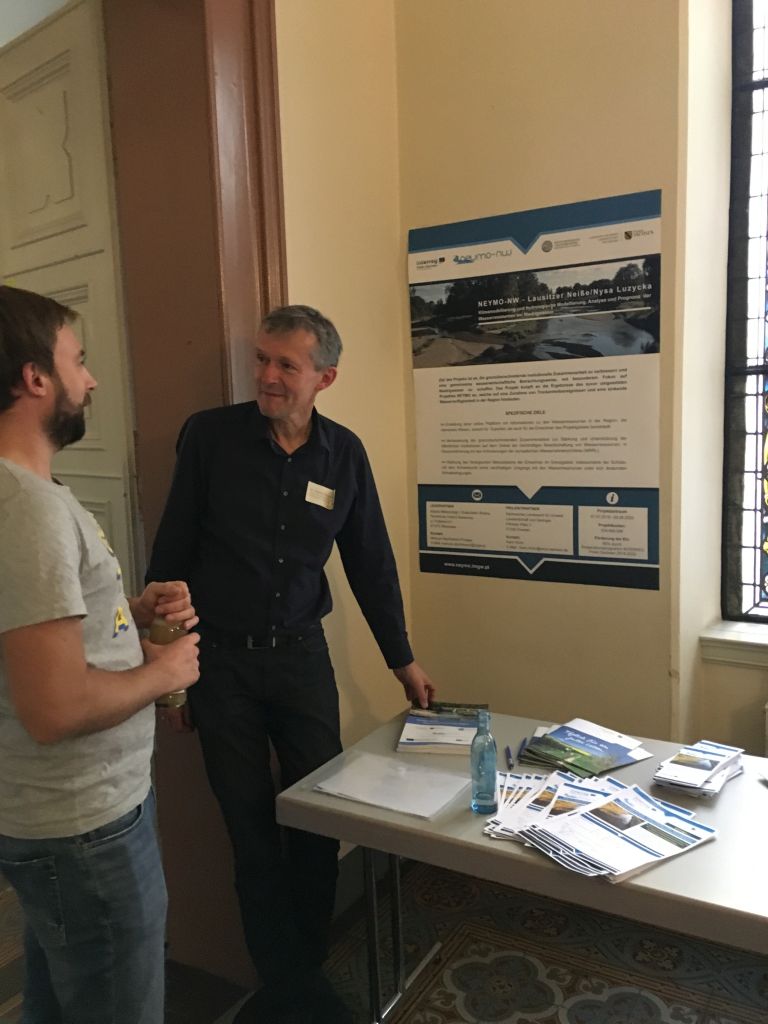 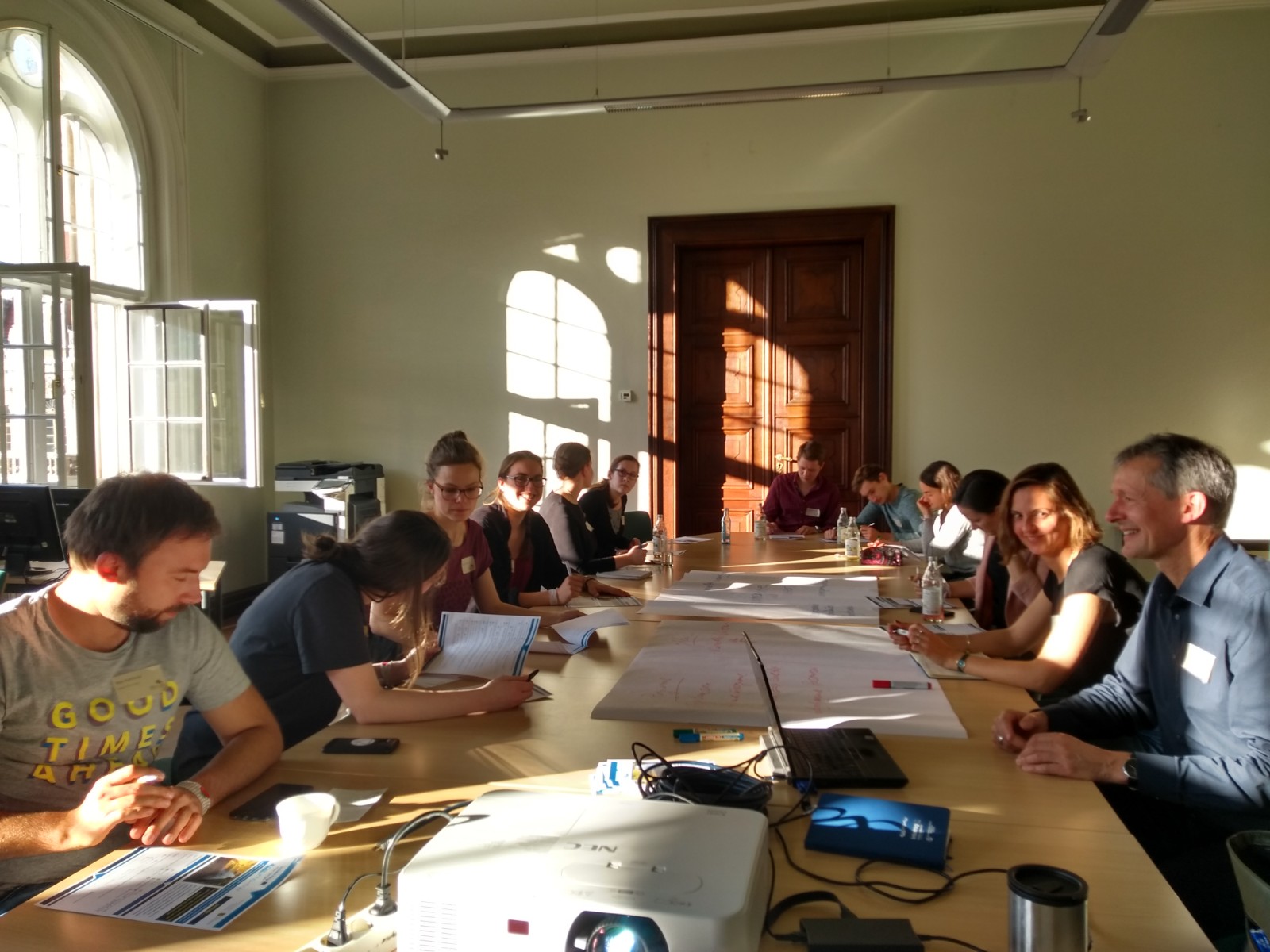 The team members from LfULG took the opportunity to introduce the NEYMO-NW project at this year’s nature reserve festival »Zittauer Gebirge«. The event was organized by the Landschaftspflegeverband Sachsen e.V. and took place on the 14th of July 2019 at the Kammbaude in Oybin.

Numerous informative discussions with the visitors of the event and the distribution of a specially developed questionnaire helped the NEYMO-NW staff got to get an impression of how much the residents of the project area actually know about climate change, water resources, and especially drought and low water. With this knowledge, further publicity actions, such as a traveling exhibition with roll-ups on the topic drought and low water can be better planned and implemented. 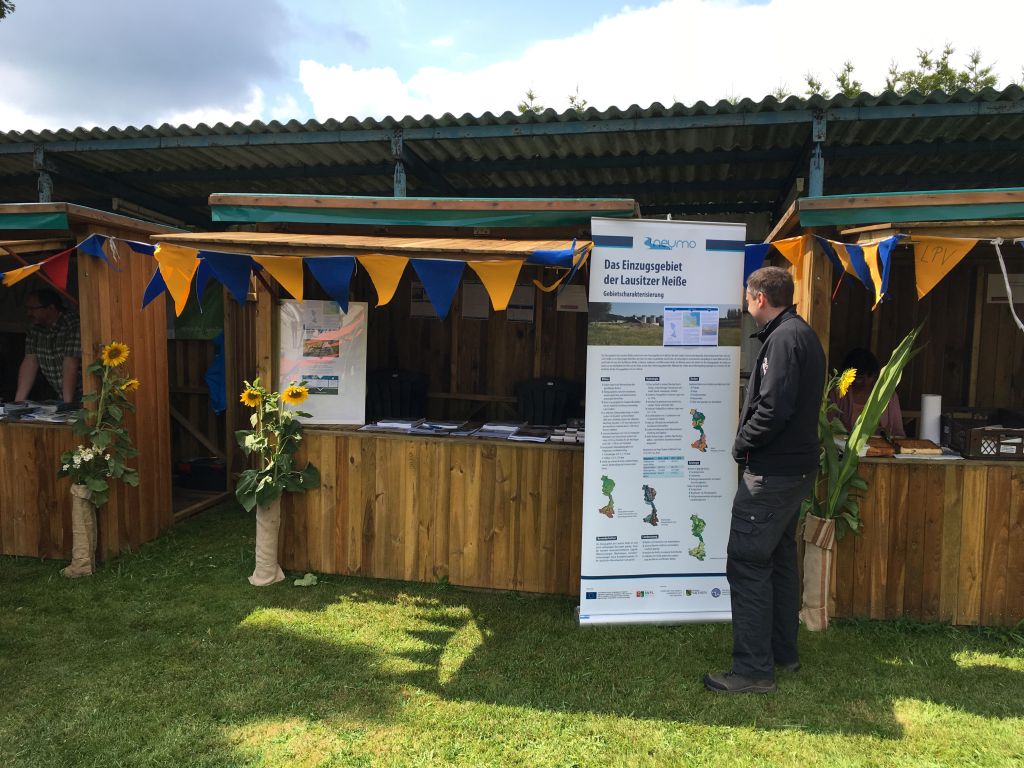 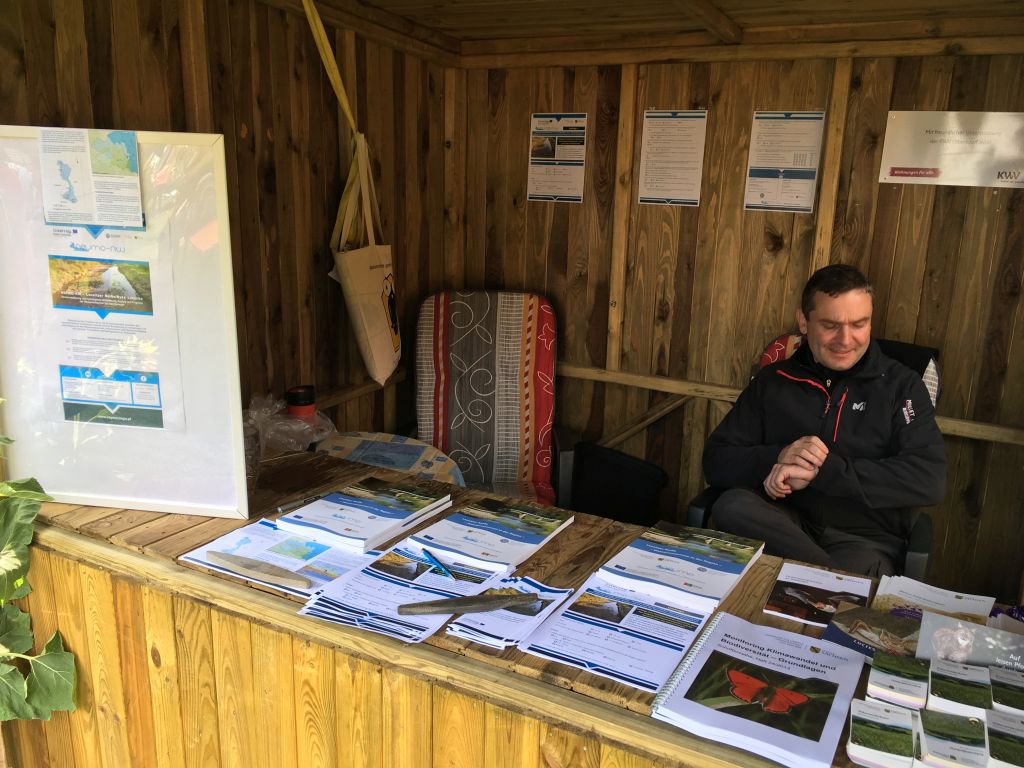 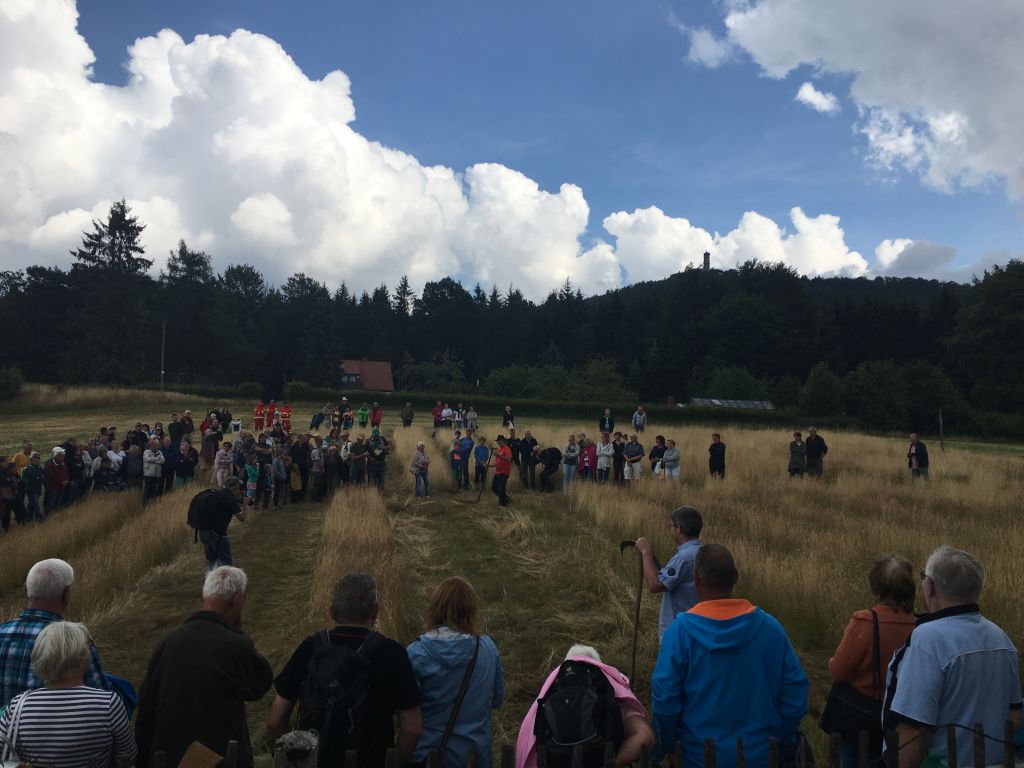 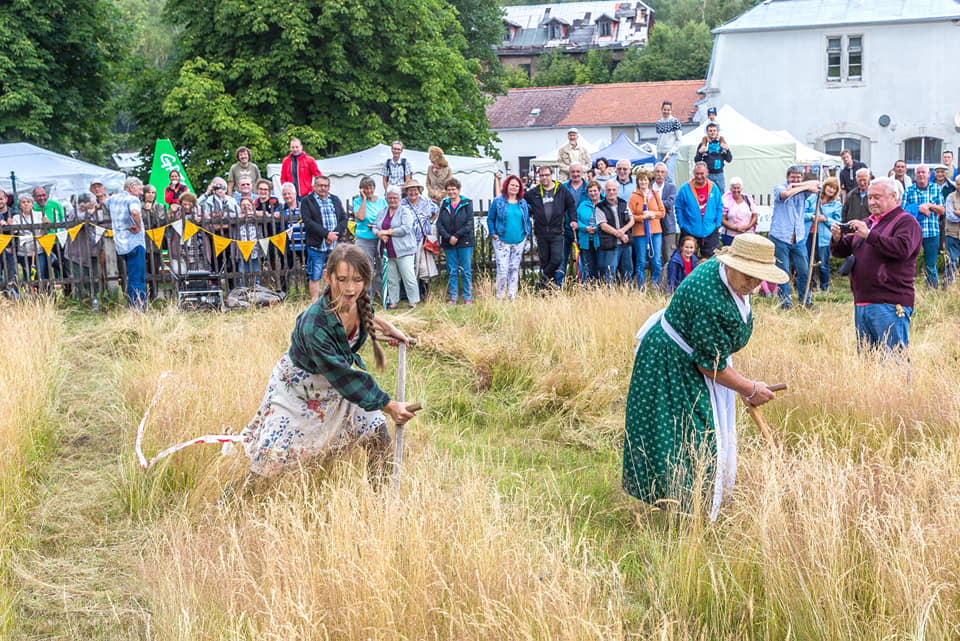 On 29 September 2019 annual local event „Śpiewanie nad Studzianką”, concerned with folk bands concert, took place. It was organized by the local authorities and the folk bands from the region. During the event, the representatives of IMGW-PIB conducted promotional campaign of the NEYMO-NW project. The inhabitants were informed about the problem of drought in the region. They could give feedback concerning knowledge on drought phenomenon and evaluation of activities undertaken by the local authorities. Such opinions could be given by filling the questionnaire related to drought problems in the support region of the project. Meanwhile, discussions with the inhabitants took place. They indicated the most urgent needs and the most important problems concerning water deficit in the region. 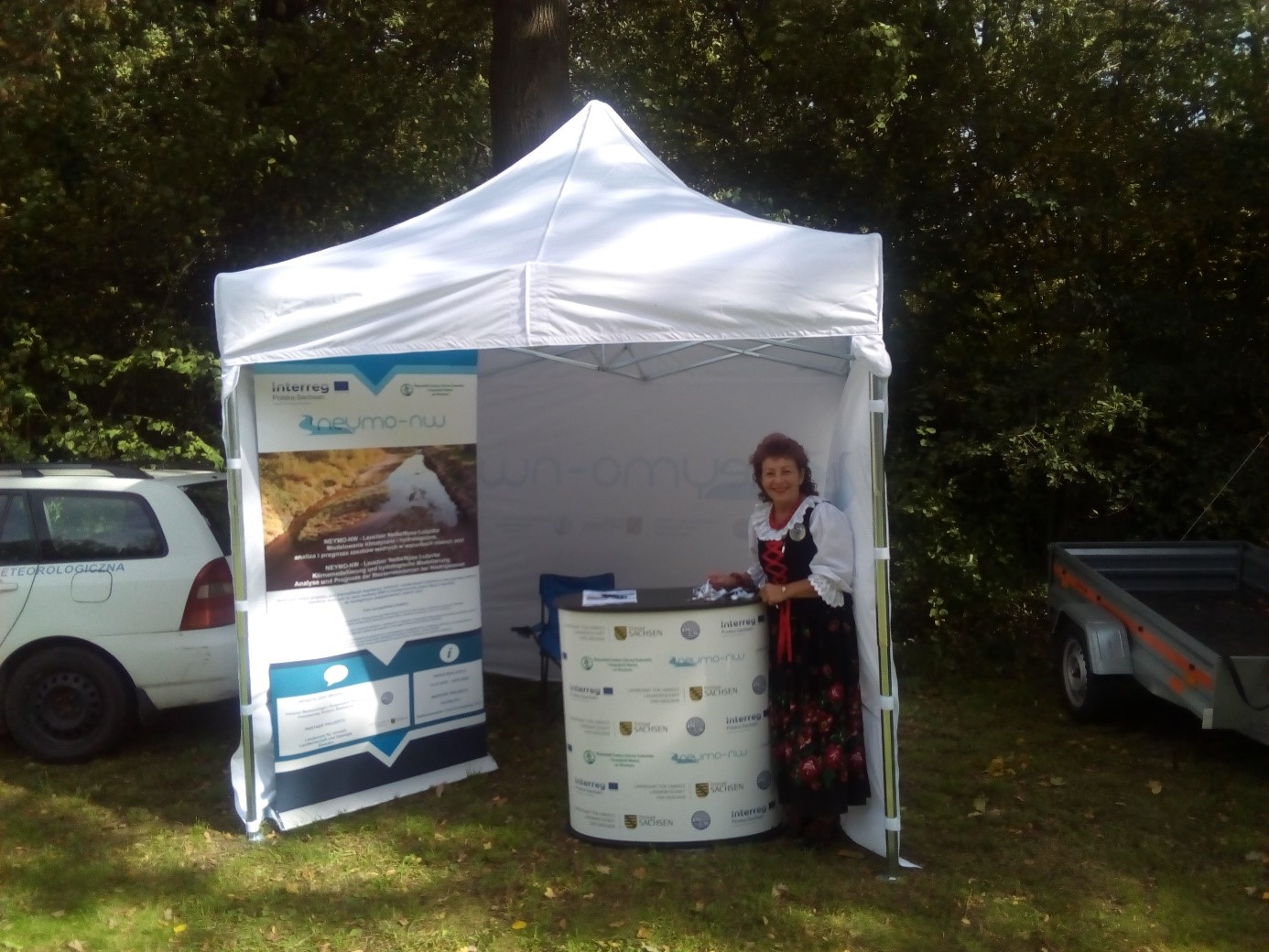 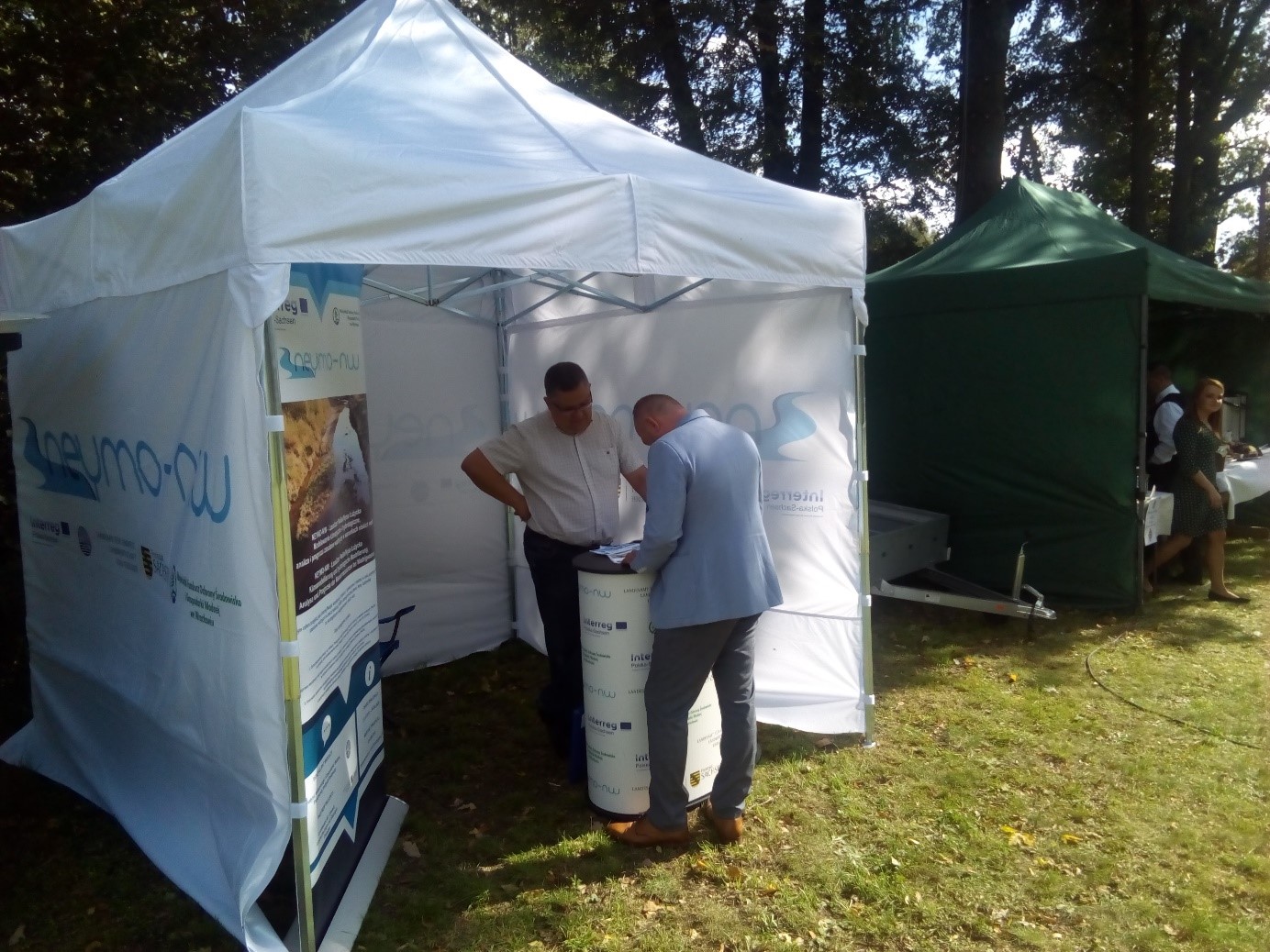 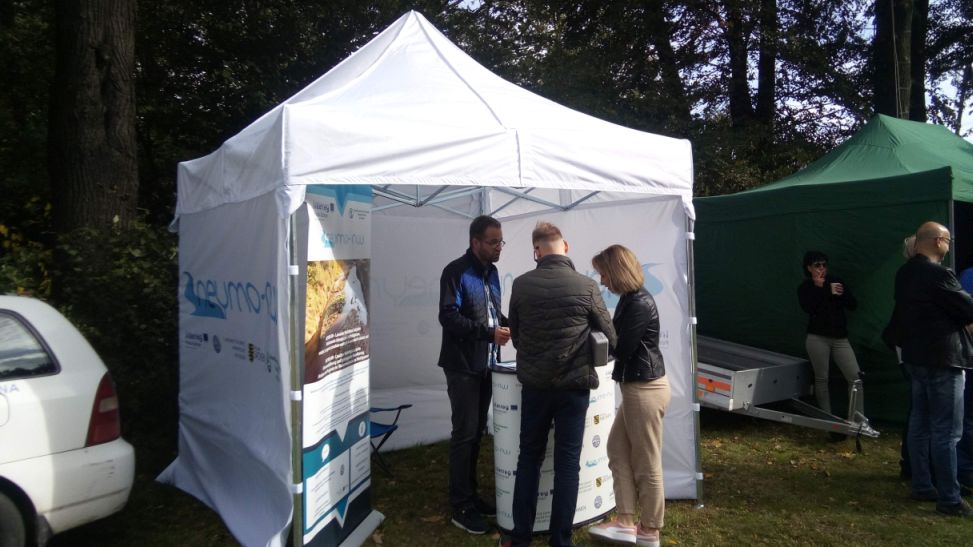